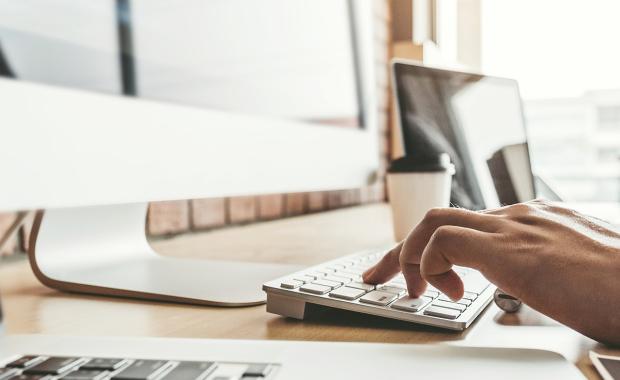 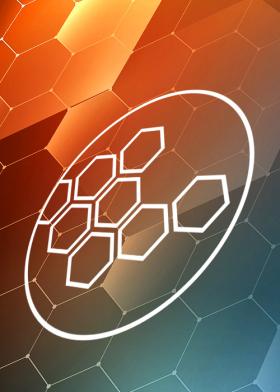 Ten years ago, I had three devices connected to my home Internet, used intermittently, allowing my family and me to be more efficient, flexible, informed, and entertained. Now, I have 33 devices, collectively connected to the Internet, 24x7. Along with increases in connected devices, we’ve seen an exponential surge in the flow of data. Also growing at the same time is the need to store, secure, access and analyze this data. As digitalization continues, we can easily envision a marked increase in machine-to-machine, machine-to-human and human-to-machine interactions - all generating even more data.

Data growth is providing endless opportunities to process and combine information to create new value chains. For example, a supermarket that makes home grocery deliveries has empty vehicles returning from those deliveries. They could extend their services to take the customer’s recyclables to their facility for a small fee, contributing to a better environment and reducing CO2 emissions. They could also capture the household recycling data, add data visualizations, and sell or share that to other companies, local governments or environmental agencies.

Another example could be cities taking advantage of data from cars, which are becoming an important information hub, to improve planning, traffic and maintenance. To get from point A to point B, an autonomous car needs to gather information about traffic, road conditions, pedestrians, weather, disturbances, location, direction, speed and even information from other cars regarding what’s happening on the route. All of this information has a value to city planners, but also would be of interest to law enforcement, hospitals, insurance companies, stores, restaurants and car manufacturers—and even energy suppliers planning where to locate vehicle charging stations.

As these examples demonstrate, a strategy for ownership, access, sharing and visualization of data is needed to enable new value chains to exist.

If data is the new gold, augmented reality (AR) is the shovel. Data visualization supported by AR will be the next game changer in delivering valuable information. In a couple of years, we won’t refer to augmented reality, virtual reality or mixed reality; rather, we’ll simply call it digital reality or added reality.

When combining digital data and AR, we are not restricted to our own senses. Reality becomes more than what we can perceive. Take a modern film, for example. For me, “Superman” is a real movie and “Toy Story” is an animated movie. But “Superman,” like most real movies today, uses a great deal of computer animation. As long as what I see onscreen meets my expectations, though, I accept the film as real.

In the future, we, as consumers of information, will not care whether the information medium is real or animated, as long as it delivers a benefit or value.

One application for AR is in a smart city context, where the focus is on creating attractive living environments. Smart cities seek to build on a citizen-centric foundation where innovation, sustainability, transparency of data and business ecosystems are key success factors.

As digitalization progresses, however, each city is seeing the emergence of a digital twin city—which is a connected city created by the activities of individuals, smartphone apps, access control systems, Internet of Things, autonomous vehicles and more. Mostly hidden, these digital twin cities only can be seen in fragments. The view is limited, much like looking through a keyhole to understand the contents of an entire room. And while planning for our physical cities is conducted according to established governance processes, planning for the digital twin city is done in isolation, operating as an individual digital district.

In the future, we’ll need a way to connect these digital districts to each other to exchange information and create new value chains. As we do, big data will become wide data, and predictions based on historical data will have far greater implications. A variety of open data could be owned by or at least available to the city to monitor, control and predict events.

Envisioning interaction with digital twin cities: a use case

Imagine you had access to a digital twin city control room. What would you want to see and do there?

An example of the possibilities is demonstrated with CGI’s Hidden City concept, which uses AR to digitally map, document and interact with underground infrastructure. Like the cinematic “Superman,” users are getting the superpower of digital X-ray vision to digitally view the pipes beneath a city.

This is happening for the town of Kiruna, a municipality in northern Sweden. As a nearby mine expands, the entire town is being moved three kilometers from its current location. The Hidden City concept uses data on the exact specifications of underground pipes in conjunction with a precision GPS that relies on satellite systems to keep track of what types of pipes are laid and where. The data is input into Microsoft’s HoloLens and projected onto a grid on the ground. This helps visualize planned or existing underground infrastructure without actually digging, enabling more precise management.

Are you exploiting data visualization and digital reality to deliver unique value? Share your thoughts.

For over four decades, we have helped leading manufacturers navigate and seize the opportunities of change. With deep industry and technology expertise, our consultants work with you to improve business agility so you can drive efficiencies and reduce costs as you continue to advance your ... 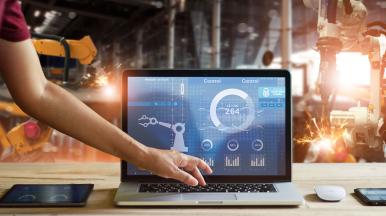 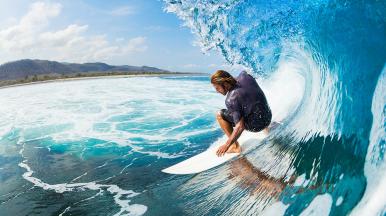 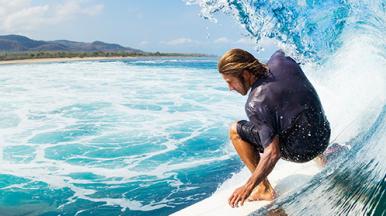 CGI will develop, manage and modernize the core manufacturing applications for multinational chemical manufacturer SABIC over the next three years.

July 4, 2022 To win and be sustainable, executives need to pivot from primarily making decisions focused on improving operations (making sure nothing goes wrong) to also identifying decisions that fuel innovation, growth ...