Founder and Executive Chairman of the Board 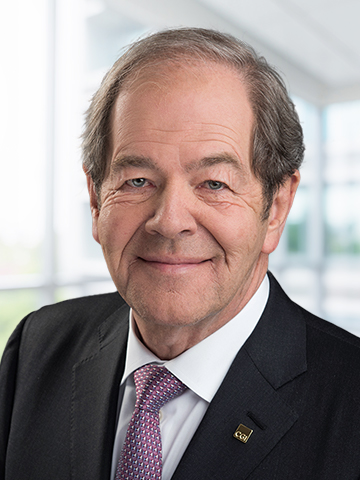 Serge Godin is the Founder and Executive Chairman of the Board of CGI. Under Mr. Godin’s leadership, CGI has grown into one of the largest independent information technology and business consulting services firms in the world.

Mr. Godin was named officer of the Order of Canada for his information technology sector and philanthropic contributions. He is also an Officer of the National Order of Québec. In 2008, he was inducted into the Canadian Business Hall of Fame. In 2011, Mr. Godin was named an Honorary Associate by the Conference Board of Canada. In 2015, he became a lifelong member of the Horatio Alger Association of distinguished Americans.

Back to LEADERSHIP TEAM