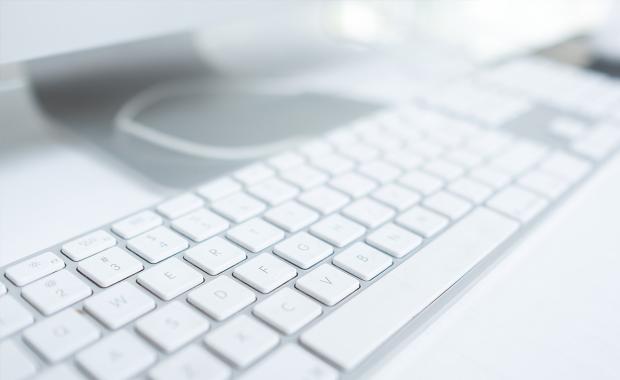 In our information age, the data – its ownership, control, and use – determines success or failure in the marketplace.

The insights derived from the use of data determine the pace of innovation of new products and services, what value is generated, and who is able to claim the economic surplus through pricing power. Leave data in the hands of a few to control and use, and it concentrates market power of the few, increases barriers to entry to the many and leads to lower innovation, lower productivity, living standards, and higher prices. With the development of technology vastly outpacing the development of regulation to control it, end users haven’t historically had much control over the data they generate.

The Consumer Data Right (CDR) in Australia gives ownership and control of the data to the consumer – and incorporates data into the national competition policy framework. CDR therefore seeks to promote competition by lowering data barriers to entry, reduce market concentration, and reduce power of the few for the benefit of the many.

How did the CDR came into being? What is its purpose? How might it affect businesses and end users into the future? Through what strategic lens should businesses view the CDR? And how might businesses develop a strategic response along with the associated set of capabilities and operational plan to play, compete, and win in this brave new world?

In this article, we summarise our latest paper Setting Data Free – Paths for Open Banking in Australia. Access the full paper here.

What is the Consumer Data Right (CDR)?

The Consumer Data Right (CDR) in banking, or ‘open banking’ as it is more broadly known, gives consumers greater control over their own data, including the ability to securely share data with a trusted third party.

It is the culmination of years of groundwork, and is currently undergoing a phased rollout in Australia. The consensus – largely correct – is that the CDR will bring about profound changes to the Australian economy, particularly because it is targeted to apply ‘economy wide’ to various sectors.

Banking will be the first sector of its application, and other sectors under consideration are electricity, telecommunication, superannuation, and health.

Why is the CDR important?

Just as gasoline began as an unwanted by-product of crude oil refinement before becoming an enormously useful and valuable commodity, so too has data turned from an underappreciated resource into what could now be described as the oil of the 21st century.

In the period from 2005 to 2019, while the labour productivity in the developed world has essentially remained stagnant, the total wealth has skyrocketed and the middle and lower-end real wages have remained stagnant or declined. The hypothesis is that:

The expectation is that with the right and the framework provided by the CDR, consumers will deploy their data for their own benefit (granting them more bargaining power to claim more of the economic surplus), thereby spurring the ‘invisible hand’ to drive innovation, productivity growth and overall economic expansion – and in the process, create a more just economy.

What will the effect of the CDR be?

While we can be reasonably confident that the CDR will have a profound impact on the economy, predicting the particulars of this impact is understandably challenging.

Making strategic judgements about how to position a business and when to act to gain an advantage necessitates considering many variables and uncertainties, including:

With those caveats in mind, one useful approach for thinking about the consequences of the CDR is to develop a small number of scenarios that, as a representative set, paint a credible future space.

Key features of each potential future can be described, making it possible for businesses to use lead indicators as signposts to determine which scenario (or combination thereof) looks likely to eventuate.

We live in a globalising, deregulated, market-oriented world. It is up to us whether we tend toward a concentration of market power, or toward social benefit through vigorous market competition. Historically, two forces have overwhelmingly decided our direction:

But government inquiries and commissions have consistently delivered verdicts that the public haven’t sufficiently benefited from the trend of globalisation – i.e. market incentives have trumped social good. To restore the balance, the CDR introduces a third driving force: regulated openness.

Examining the interplay amongst these three forces helps us develop plausible scenarios, granting opportunities for strategic planning and execution.

Pivoting toward ‘open banking’ in Australia

Experience tells us that lowering the data-barrier will increase industry rivalry and see the emergence of new entrants. A relevant example of this is the creation of consumable APIs for information exchange and meeting the regulatory requirements for open data.

Indeed, the roll-out of the CDR within the banking sector is expected to increasingly create an API-driven value chain, forcing banks to make strategic choices regarding their role within the ecosystem.

How to thrive in an open banking market

This leads us to a final set of questions: what does the open banking journey look like for a firm in Australia? And what will it take to play, compete and win in this new competitive landscape?

The goal is not to find a niche within the existing industry space, but to create new space that is uniquely suited to the strength your firm brings and can extend or build upon – it’s an opportunity for ambitious firms to redraw the industry map in their favour.

CGI’s Open Banking Journey Strategic Framework helps a firm to develop its business strategy in the open banking era. The framework is made up of five fundamental stages, each of which poses its own questions, which serve to drive you toward your potential place in the new world:

Thriving in the competitive market has always meant (and I dare say will always mean) gaining competitive advantage over competition by offering greater ‘value’ to your customers.

The competition laws such as open banking offer a challenge and an opportunity to generate competitive advantage not through data-barriers, but through innovation – and ultimately, business innovation is where each firm in the open data economy must find its centre.

We examine these questions in more detail in our latest paper Setting Data Free – Paths for Open Banking. 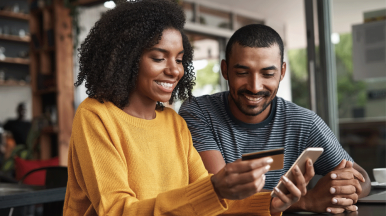 2021, the year of Open Banking payments 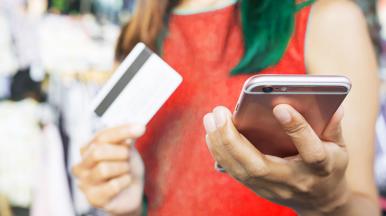 3 success factors for moving payments to the public cloud

In this paper, CGI outlines a new way of looking at payments modernisation, refocusing on the payment service user—typically the retail or commercial customer of a financial institution.

CGI: Ask an Expert - Want to know more about Request to Pay?

Our payments expert Phil Skinner explains Request to Pay and the benefits to billers of using it, as he believes 2021 is the year for Request to Pay!

The move toward mandatory sustainable finance

18 May 2021 This CGI blog post discusses the move toward mandatory sustainable finance.

Data is to the 21st century what gasoline was to the 19th: an initially undervalued commodity that became incredibly valuable. In our information age, it’s the data - its ownership, ...