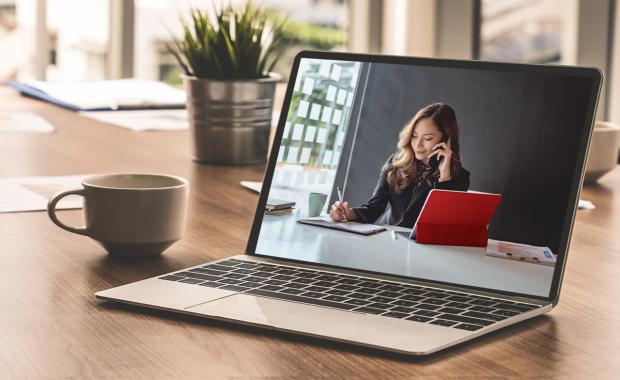 Every year sailing ships of all types and sizes and from different countries travel during the second weekend of August to the coastal city of Rostock in Germany for the Hanse Sail—the largest maritime festival in Germany and one of the largest in Europe.

An important part of the festival is a charity biking event called the Hanse-Tour Sonnenschein e.V. (or Hanse eV Sunshine Tour), which raises funds for chronically ill children, especially those suffering from cancer and leukemia.

The event involves a 450 kilometer bike ride over four days, starting on the Wednesday before Hanse Sail and ending on the following Saturday.

One hundred percent of all proceeds of the ride go to various causes that help improve the lives of seriously ill children and their families. Past projects funded by the event include the purchase of lung function testing equipment and start-up money to fund a palliative care program and a child psychologist position.

“My motivation for participating comes from a desire to support suffering children, especially within the region where I live,” shared Uwe. “Meeting children in the hospital and realizing that we can help them in significant ways is a life-changing experience and generates energy and drive to continue supporting this tour.”

“The best part of this year’s event was when all 200 bikers gathered at the end to announce ‘live’ on stage and on TV the final amount of funds raised and then sang together the heart-warming ‘Hanse Tour Song’ surrounded by the majestic Hanse Sail boats. I’m grateful to work for a company like CGI that supports such great causes worldwide.” 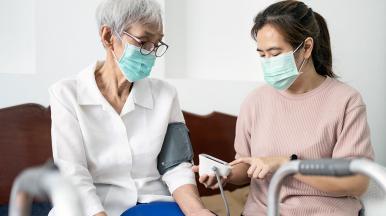 CGI delivered connectivity between the British government’s NHS Digital agency and its Ministry of Defence to enable the flow of COVID-19 vaccination data for service personnel.

Managing a mobile workforce can be complex and hectic. Dealing with absences unexpected work orders and scheduling issues are the norm. Important information can be missed and records can be ...

Reduce, reuse, recycle, replace because there is “No Planet B”

We recognize our responsibility to improve our relationship with the environment. Across our operations, global environmental objectives, including our commitment to achieve net-zero carbon emissions by 2030, are reinforced by ...

CGI OpenGrid Workforce is built from the ground up specifically for utilities in close partnership with our utility clients. It leverages emerging technologies to help you efficiently manage and schedule ...

CGI OpenGrid Asset is designed to meet the needs of today’s transmission and distribution (T&D) utilities. Built specifically for utilities in close partnership with our utility clients, our fully integrated ...